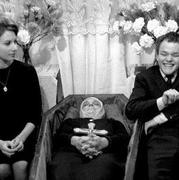 The remarkable career of Marco Bellocchio, director of an impressive number of features, documentaries, and shorts for both television and cinema, has encompassed a wide range of genres and subjects. Yet his work remains distinctive and personal, reflecting his uncompromising views and artistic ambition. 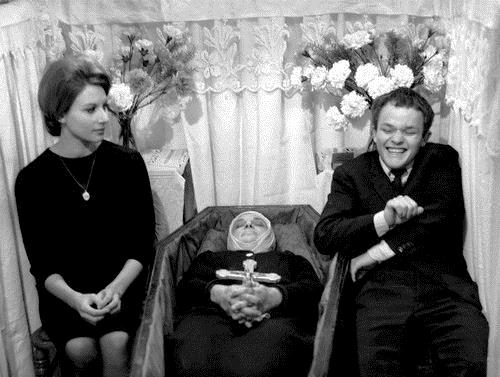 During his 50-year career Bellocchio has questioned prevailing ideologies, confronted the church and the radical left in equal measure, and challenged notions of morality and family in a manner that has established him as one of Italy’s most important filmmakers and, along with Bernardo Bertolucci and Pier Paolo Pasolini, a leading cultural figure for successive generations of Italians.

His directorial debut, Fists in the Pocket (1965)—a major shock to both Italian cinema and society, and a prophetic precursor to the student revolutions of the late 1960s—contains many of the themes Bellocchio would explore throughout his career, and established his reputation as a controversial director, one who consistently confronts the sociopolitical issues that define a particular moment.

In collaboration with Luce Cinecittà, MoMA presents new and restored 35mm prints of most of Marco Bellocchio’s cinematic productions, from his earliest films to his latest, revealing a particularly rich oeuvre in contemporary Italian filmmaking.